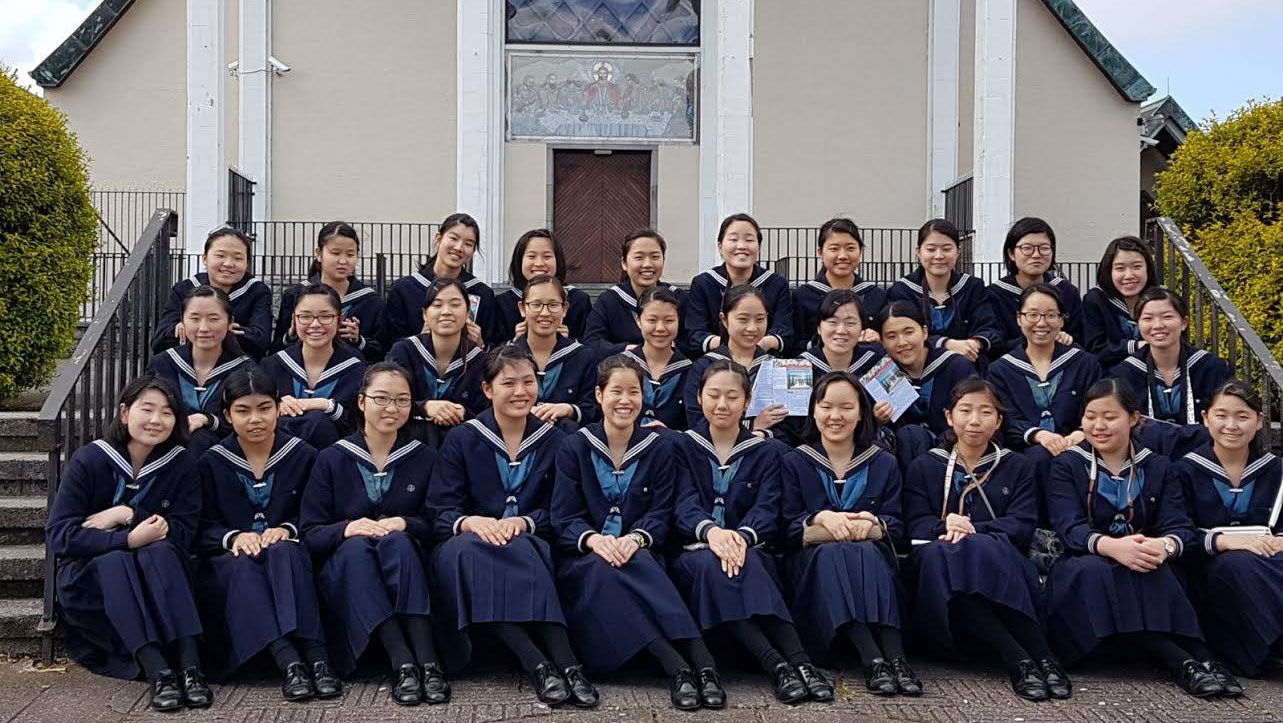 Equinox Education Services (EES) offers tailor-made exciting programmes here in Ireland in association with our partner schools. It is our policy to do everything possible to make sure students of all ages experience a truly wonderful time through education and cultural awareness. The world today is a global community and we strive to deliver unique cultural and educational programmes.

Download Our Brochure For Mini Stay Tailor Made Programs Here 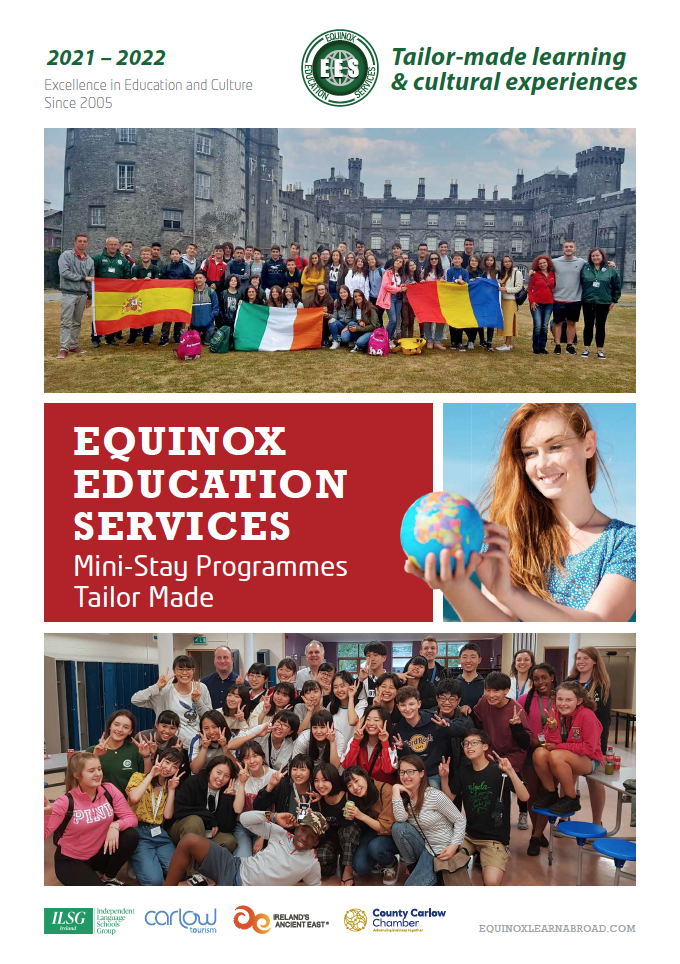 We had the pleasure of arranging a special programme for 15 Japanese children aged between 7 and 14 to come to Ireland and link up with a local primary school for a special one week programme. The children stayed with local host families and took part in school activities. A Special art programme was designed for the Irish and Japanese kids to learn about and produce arts and crafts from each culture.

EES arranged this Japanese High School Choirs performance tour to Ireland, which culminated in their winning of The Lady Dorothy Mayer Memorial Trophy at the Cork International Choral Festival. 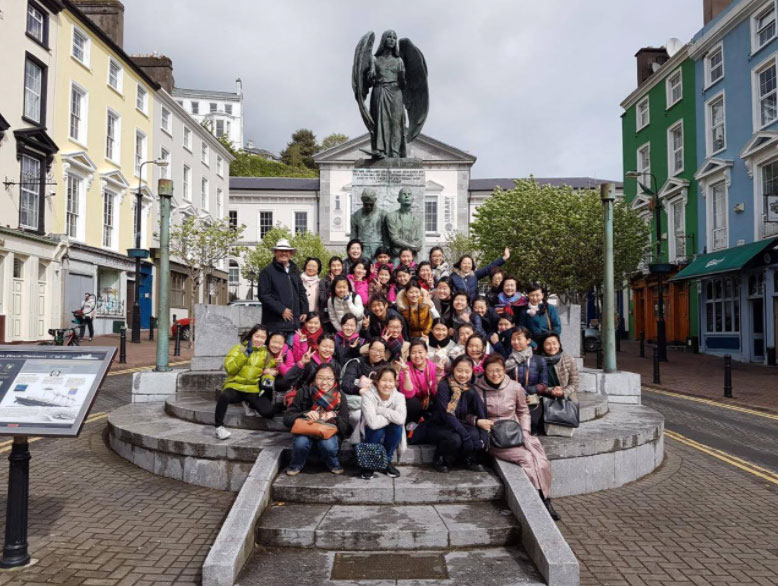 Equinox Education Services Ltd established and facilitated the first Sister-School programme between a Japanese High School in Hokkaido and an Irish Secondary school. Students from Sapporo Nishi High School travelled to Athy College in Kildare for a tailor-made, two-week programme. Students took English and cultural lessons in the mornings and attended regular classes with their Irish peers each afternoon. The Japanese visitors stayed with local host families and took many cultural trips. The programme was a huge success and was repeated for the three successive years. 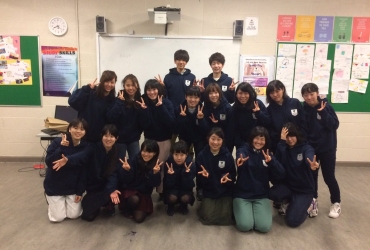 St. Brigid’s College, Kilkenny in unique cultural exchange programme with Girls High School from Toyko in Japan. Transition year students from St. Brigid’s College, Callan had the pleasure of hosting 58 students of equivalent ages from Junior and Senior Girls High School from Tokyo in Japan in a carefully planned, one-week cultural exchange programme, which centred around sharing studies, activities and values from their respective cultures. Despite the unfortunate timing of Storm Ophelia coinciding with the exchange, the groups were undeterred from fulfilling a very comprehensive schedule, which also included excursion trips to Dublin and Kilkenny, where they had an audience with the Lord Mayor, Cllr. Michael Doyle. At the school, the Japanese girls were fully immersed into the curriculum by taking part in classes and activities to gain a greater understanding of studying and conversing in English. In return the Japanese students imparted many aspects of their culture including calligraphy, origami, choral recitals and Japanese games. Speaking at the closing ceremony Principal (otherwise known as a Kōchō sensei in Japan) of Junior and Senior Girls High School from Tokyo expressed his sincere gratitude to Ms. Mary O’Keefe, Principal St. Brigid’s College, her colleagues and the wonderful local host families for the “unforgettable experience that the school had afforded his students”. As a testament to the success of the programme, Mr. Yamamoto confirmed that the programme would be repeated at St. Brigid’s College again in consecutive years. 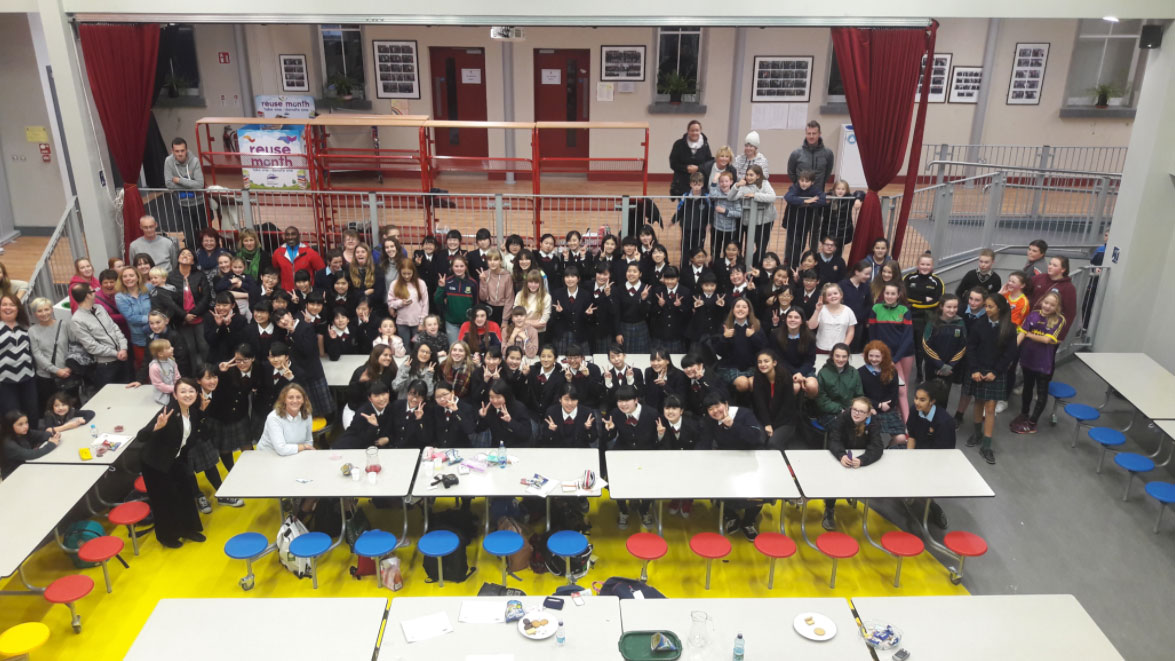 Equinox Education Services was delighted to cooperate with MyStudy from Malaysia to facilitate a tailor-made 4 week high school immersion programme for 12 students from Malaysia. The programme was hosted by St. Leos College and Knockbeg College both located in Carlow. The students spent 4 wonderful weeks with local host families while experience school life with their Irish peers. We went on a full day excursion each Saturday to various cultural destinations in Ireland as well as experiencing all aspects of life in Ireland. 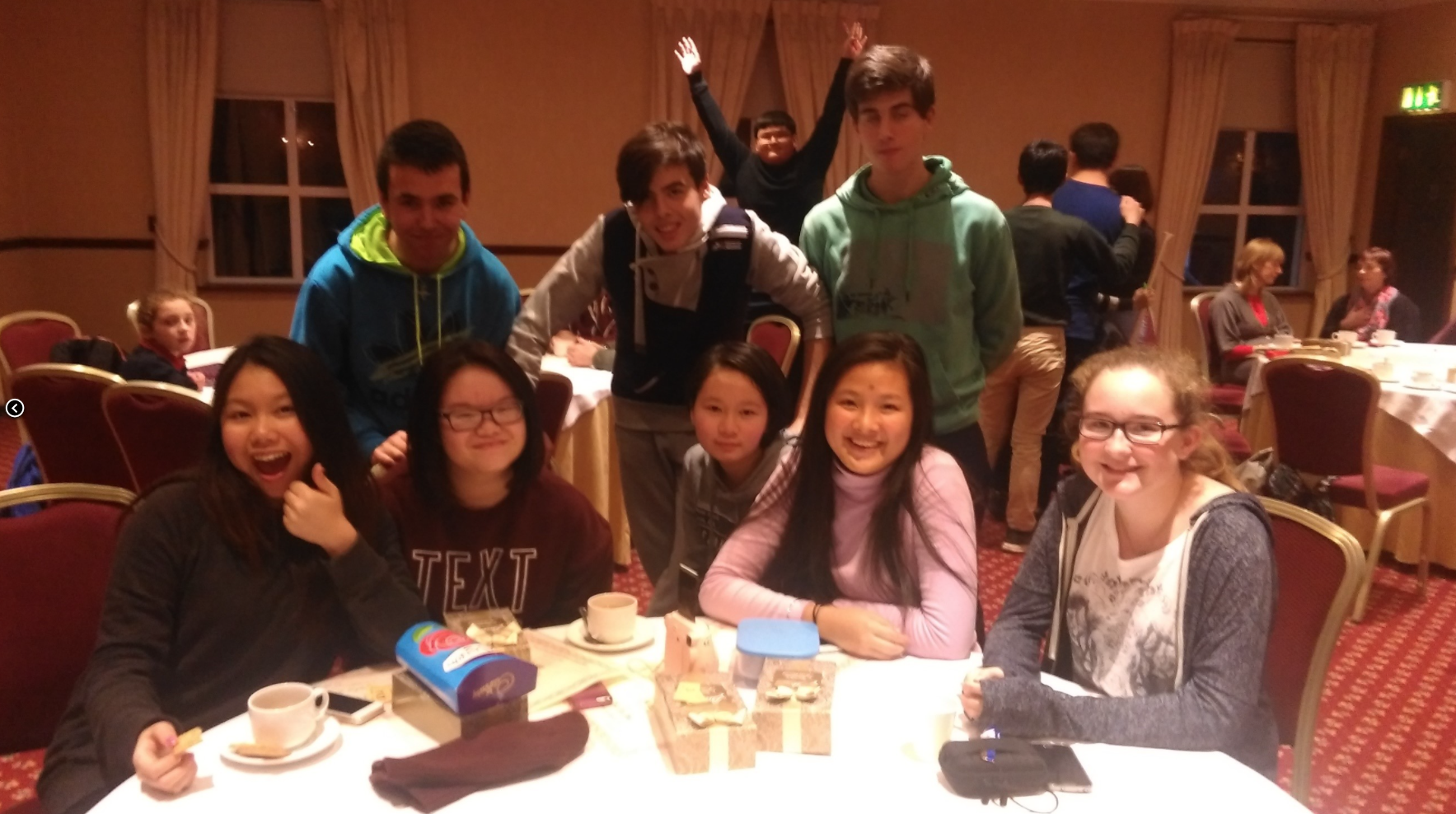 *In the event of additional Level 5 restrictions at this time ALL classes will be taught online for the duration of the lockdown. 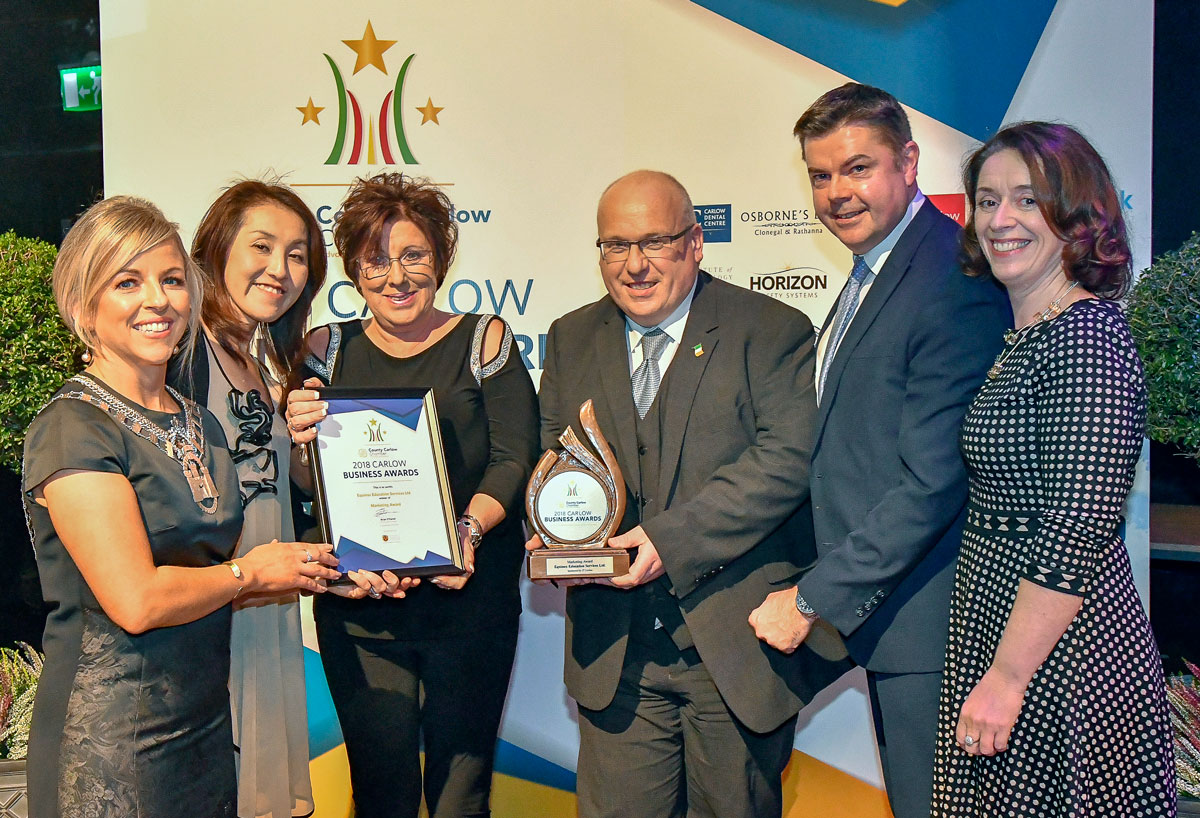 At Equinox Education Services we select the most suitable programs that are located in great places, offering you lots of things to see and plenty of things to do. All of our programs are tailor-made to enrich your journey towards learning culture and learning your language ability, while at the same time broadening your horizons and opening your mind and gaining fluency. You will get to do this with people who enjoy and appreciate the experience as much as you do.
Find Out More About Equinox 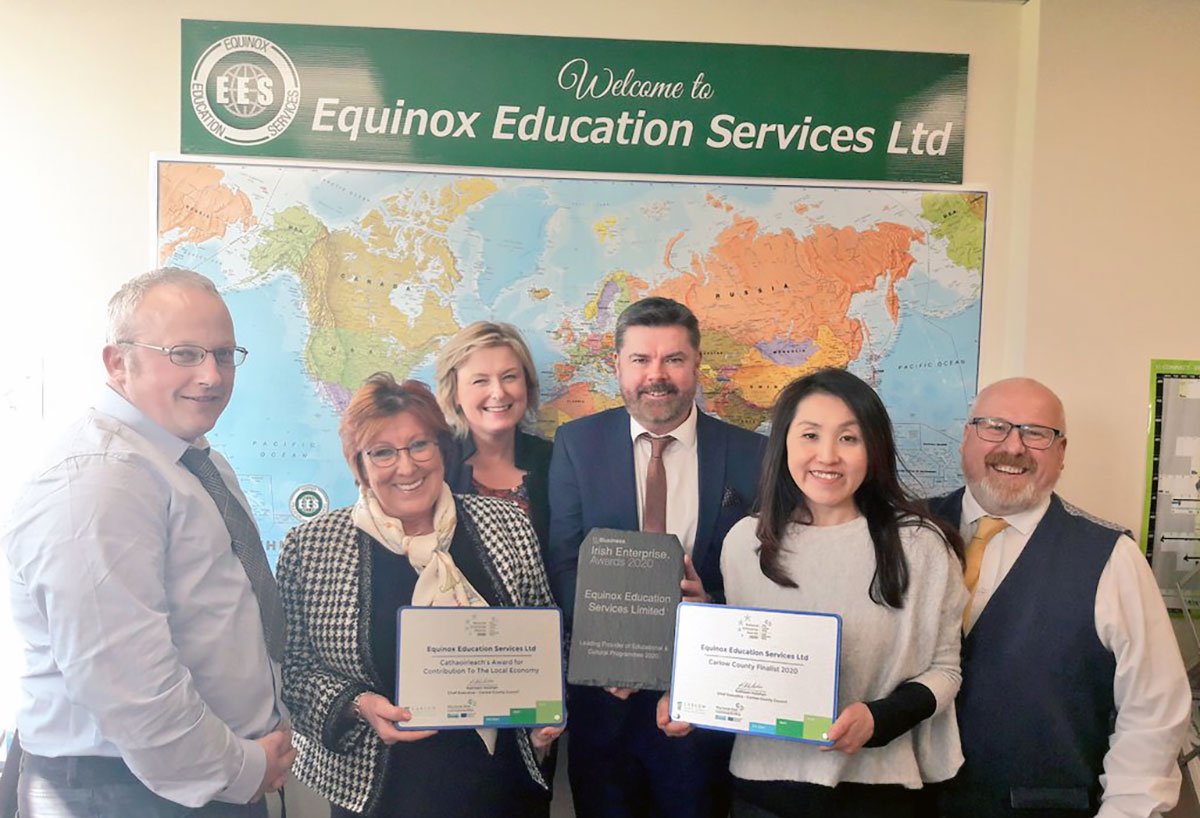 Have you ever wondered what it would be like to make new friends and have a trip of a lifetime? Would you like to explore new cultures, learn new languages and experience life through a different point of view?

We pride ourselves in finding the right programs for you, whether it is learning Japanese and Calligraphy in Kyoto, to going to High school in the Hawaii. Equinox Education Services is here for YOU!

Meet The Team
It has been a great pleasure to work with Noel and his team at Equinox Education Services for the past 5 years and we look forward to many more years of cooperation. They have been very helpful in providing all the complete information about the primary and Secondary School education system in Ireland for parents from Malaysia. Equinox Education Services has successfully arranged and hosted a group of 15 Malaysian students to experience the Irish Education and live with locals for a month during the winter in 2015. We are consistently working with Equinox in promoting Ireland as the destination for education from primary to secondary level......”
CK Chiau

It was by accident that we met Equinox a couple of years ago, but we couldn’t be luckier. They are an amazing team. Always caring about the students, willing to help and make life easier to students and agents. And the best point are their host families: great people, always thinking about the wellness of the students. In conclusion, Equinox came to our lives as a surprise, but an excellent surprise that we can only recommend”.
Silvia García

“After 2 years working as a partner with Equinox, we can highlight the professionalism of their team and the caring that they have had to our students. It´s a pleasure to collaborate with them. We feel our students are safe and in good hands”
Araceli Gordillo

The Equinox team distinguished itself as very professional and friendly. It was a pleasure to work with all Equinox team who are always willing to adjust to the students’ profile and clients’ requests. The Business Programme that Equinox offered to our students was both an opportunity to practice spoken English and make a public presentation as well as a thorough exercise in which students thought out all aspects of a real business.“
Claudia Cochină

“I’m delighted and proud that I.S.E.S Japan became the first official partner of Equinox Education Services in 2005. Noel and I share a passion about how overseas education and cultural experiences can enrich the life of a student by broadening their horizons and improving their life skills. During our partnership our two oganisations have planned and delivered multiple bespoke programmes across the world, each unique to a client’s requirements, but always beyond the highest standards of care, special personal attention and flexibility that every trip deserves. I would have no hesitation of recommending Noel and his team to deliver on ‘your’ vision for an overseas programme, no matter how challenging your requirements might be.“
Hiroshi Sakuratani

Equinox are always there for you, and I value them even more when something needs their immediate attention. Their capacity as a team to solve any issue is fast and effective. I would highly recommend them as a company”
Siobhàn Mc Ardle

Equinox offers a combination of things that I think many parents and agents are looking for: an international atmosphere, a project not too big yet not too small, and a really genuine welcoming atmosphere both from the school itself and the host families. Being located an hour from Dublin - in the ‘real’ Ireland as it were - our Italian teens were able to get a unique experience of life in a place very different to Rome and it certainly did not disappoint!
Jonathan Hedley

We have been working with EQUINOX for quite a number of years; we do hope it will continue for many more years. Dealing with them is both efficient and pleasant. A question? We get the answer at once, whatever the moment of day or night. I think they must live, eat, chat, drive and sleep with their earphones connected to as to be ready at any time. In addition; always pleasant, in the best of moods and funny. And that is not all: sometimes we get the answer before we even think of asking the question. How do they do it? No idea: but that’s Equinox. It’s great to know them.
Gérard Wiener

“Its been long since we started working with Equinox in Ireland, and we have to say we love the warm treatment and care that they give to all students and agents. A company run by good people ready to help, to innovate, to improve and to grow with their clients. All of that always in a very nice work environment. They are a good example of the Irish culture and people. They are part of our Team in Ireland. We expect a successful future together with their team.”
Miguel Prim 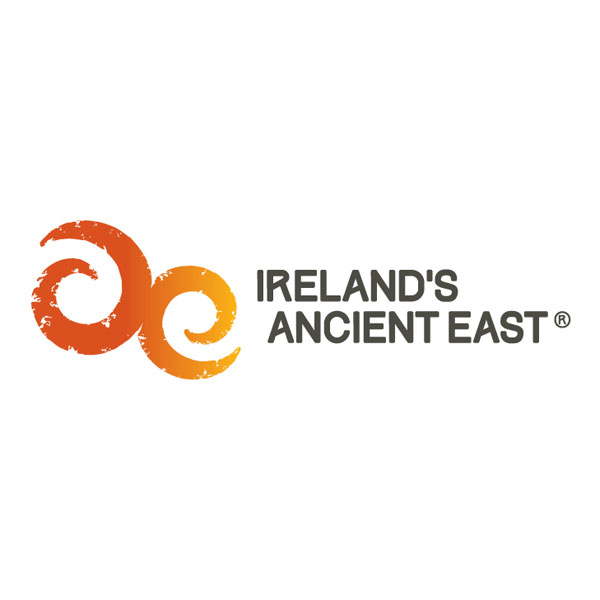 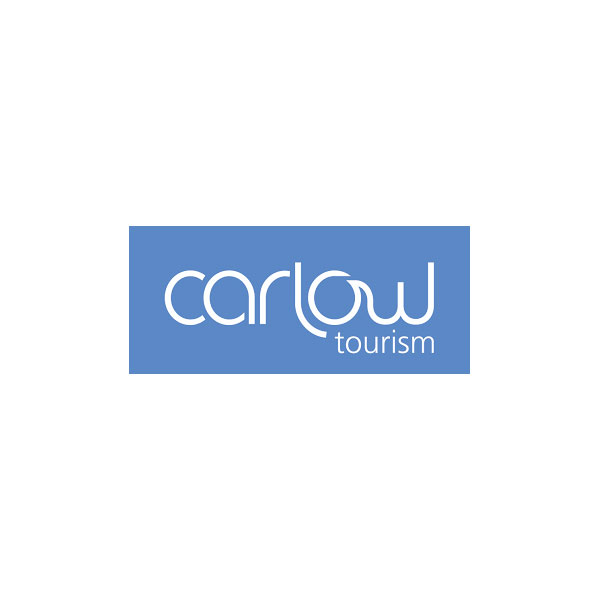 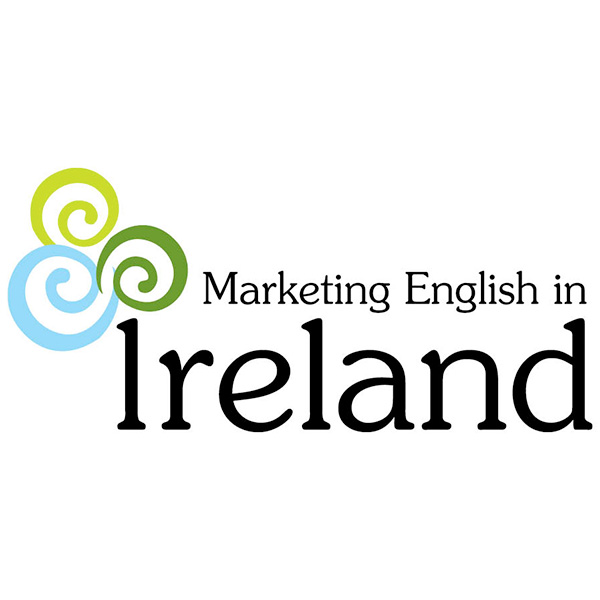 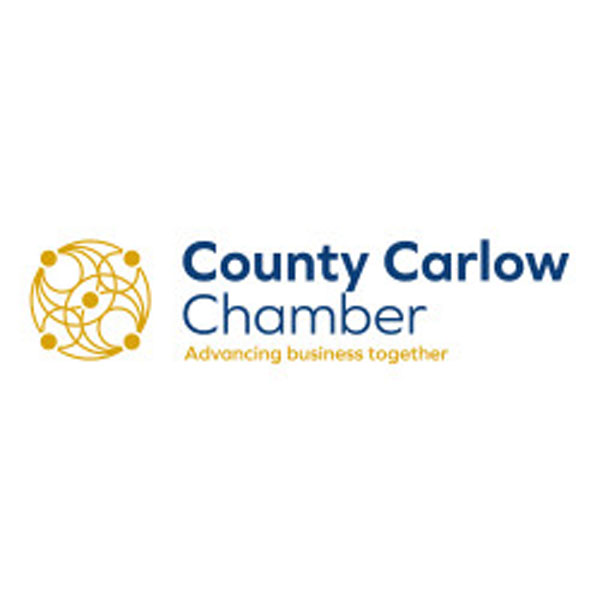